When the ninja discover that Jay has disappeared into the arcade game, they interrogate the Mechanic, hoping to learn who the mysterious Unagami is and how they can get Jay back. But the Mechanic refuses to speak. While they are at the police station, they learn from the Commissioner that something strange has affected all the arcade games in Ninjago City, turning them into Prime Empire ones. Fearing that whoever plays them will disappear like Jay, the ninja urge the Commissioner to pull the cabinets out of the arcade games. As the police rush to comply, the ninja head off to Dyer Island, an island outside Ninjago City, where they hope to find Milton Dyer, the creator of Prime Empire. On Dyer Island, the ninja instead meet Bob the Intern, who used to work for Dyer. Bob explains that Prime Empire was a project that was shut down by the company Dyer worked for because it was too dangerous, and that Milton Dyer vowed to get revenge on the gaming industry afterward. 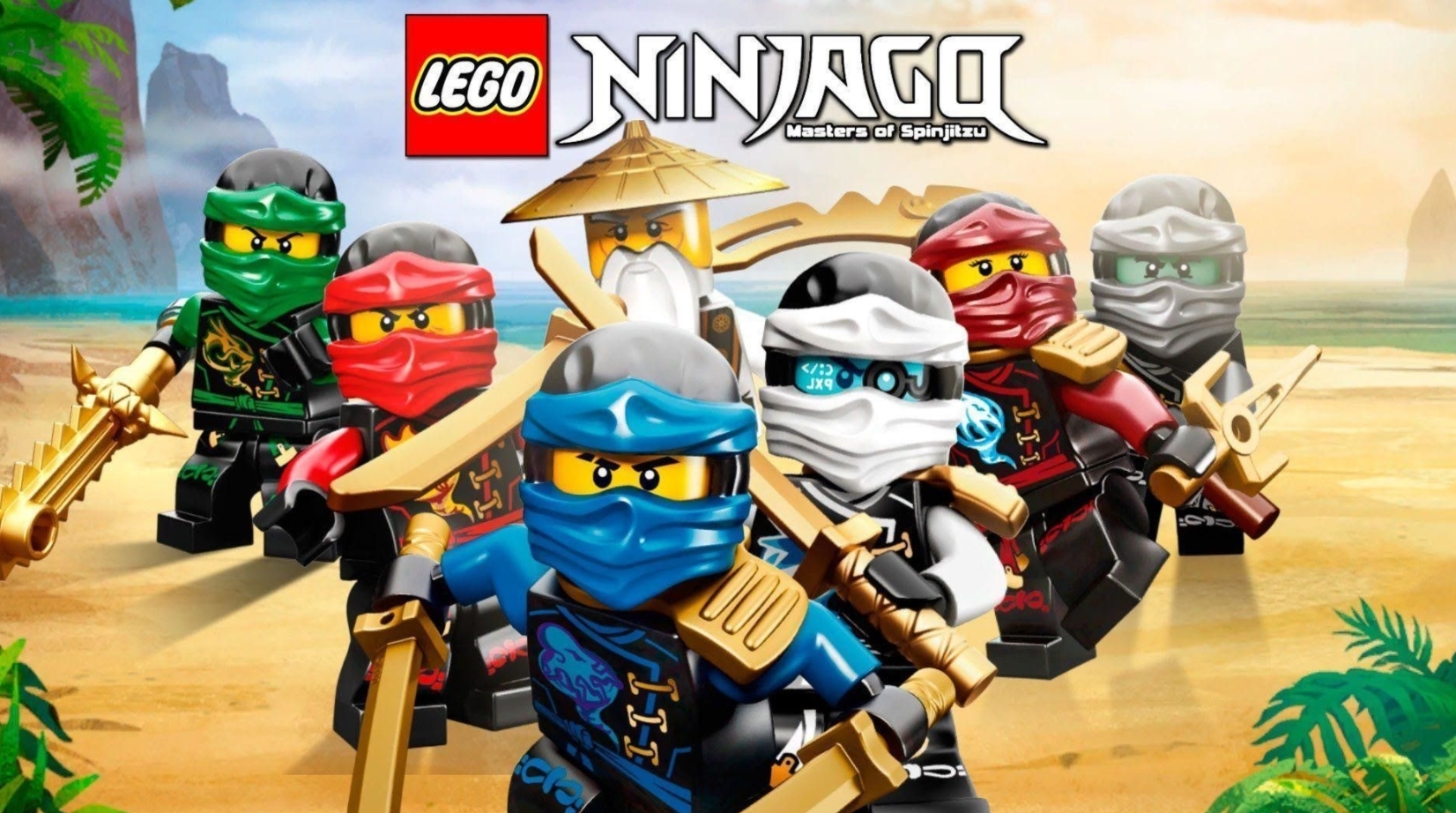